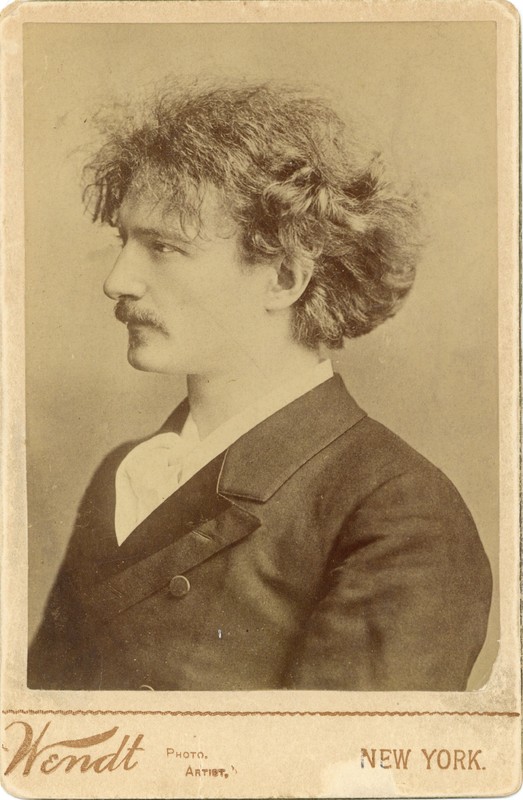 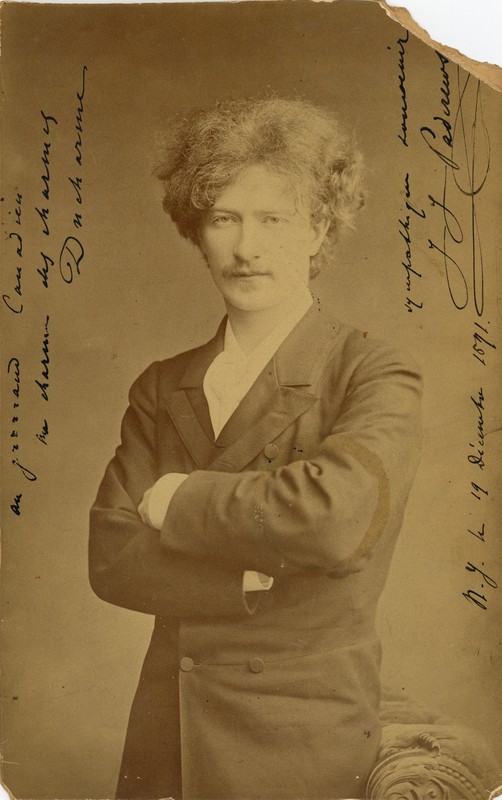 Ignacy Paderewski (November 6th, 1860 — June 19th, 1941), known for his musical genius as well as his political activism,  is one of the most renowned figures in Polish history. Born in the village of Kuryłówka, then a Russian annexed part of Poland, Paderewski took up an interest in music at a young age. He had taken piano lessons as a boy and would later, at the age of twelve, enroll at the Warsaw Conservatorium. His studies at the conservatorium concluded in 1878.  In 1887, Paderewski made his musical debut in Vienna where he impressed the audience with his genius.  Subsequent performances in Paris (1889) and London (1890) cemented Paderewski’s popularity with international audiences. When Paderewski made his debut in the United States with a 107 concert tour in 1891, he became an instant success.

For the next twenty years, Ignacy Paderewski continued touring and composing music. In 1914, his musical career came to a brief halt when a severe attack of arthritis in his right hand hindered his performance. Although always an advocate for Polish freedom, it was this sudden inability to perform that allowed Paderewski to commit himself more fully to the cause. The same year of his ailment, an acquaintance of Paderewski, a Colonel House, introduced Paderewski to Mr. Woodrow Wilson. This acquaintanceship would, by the end of the war, prove extremely beneficial to the Polish cause.