Programs from the Concerts of Ignacy Paderewski- Part Six 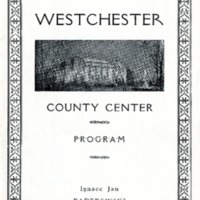 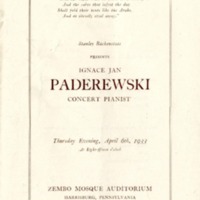 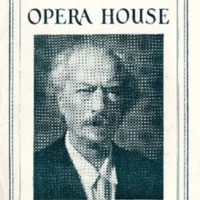 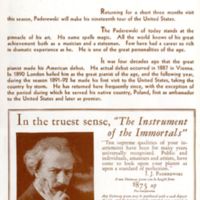 Advertisement announcing Paderewski’s nineteenth tour of the United States.  A short biography is included where his achievements in both the musical and political fields are outlined.