Ignacy Paderewski - After World War One 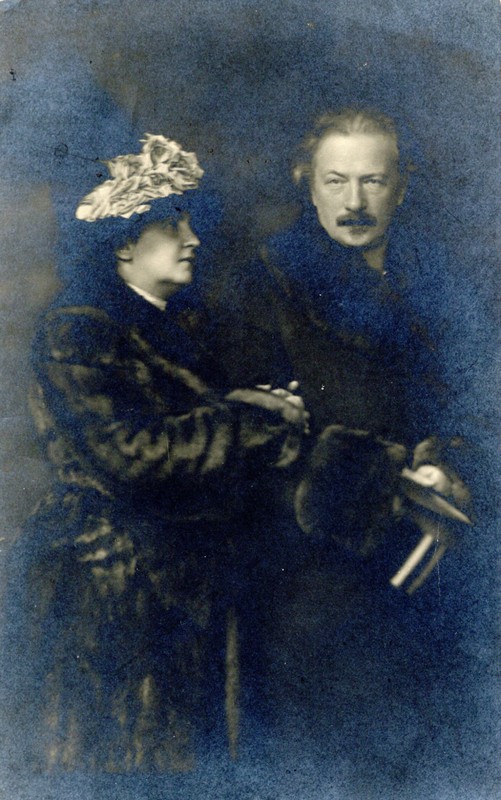 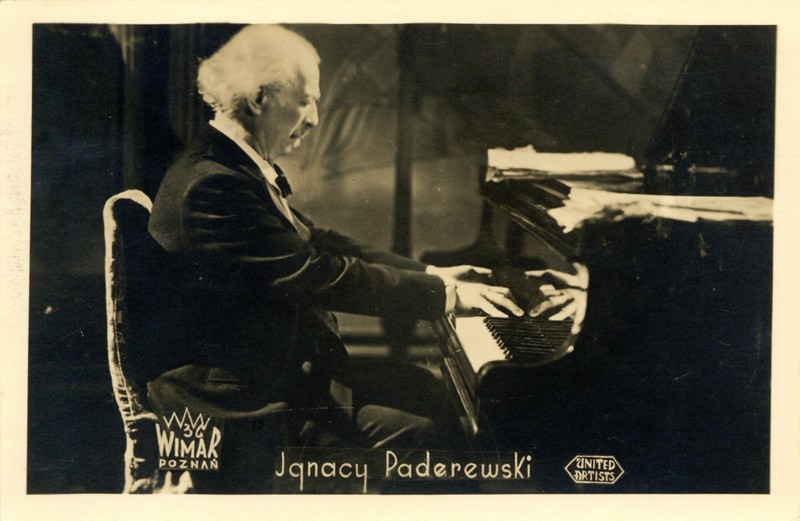 Following the end of World War I, Józef Piłsudski appointed Ignacy Paderewski to the positions of Prime Minister and Minister of Foreign Affairs.  Along with Roman Dmowski, Ignacy Paderewski represented Poland at the Paris Peace Conference in 1919. Following the peace process, Paderewski accompanied President Woodrow Wilson to the Hall of Mirrors where they both signed the Treaty of Versailles.  With Polish independence secured by the Treaty of Versailles, Ignacy Paderewski considered his goal of securing the Polish borders complete. On November 27, 1919 Paderewski resigned from his political posts in order to once again focus on his musical career.  After his political retirement, Paderewski performed anew for the next twenty years. With numerous international performances, Paderewski gained a great following all over the world, especially in the United States. Just shy of his 80th birthday, Paderewski gave his last performance on May 21st, 1939 in Rochester, New York.

In 1939, after the invasion of Poland by Nazi Germany and the Soviet Union, Paderewski was offered the opportunity act as head of the Polish government- in-exile.  However, due to his failing health, he turned this position down.  Instead, Paderewski continued to support the Polish cause for independence by promoting Polish relief efforts in the United States.  Unfortunately, his efforts were cut short when he fell ill, dying of pneumonia on June 19th, 1941 in New York. A state funeral was arranged by President Franklin Roosevelt who, having heard learnt of Paderewski’s death, directed the transportation of Paderewski’s body from New York to Washington DC.  Following the fall of Communism in Poland, the body of Paderewski was removed from Arlington National Cemetery and reburied in St. John Cathedral in Warsaw. His heart was buried in a crypt at the Shrine of Our Lady of Częstochowa in Doylestown, Pa., where it remains to this day.